Poppies at the tower..

..Alan & i had a lovely day out in London last week, we went up there for the london tattoo convention which alan was very excited about as it meant he could add some more to his back piece - i'll share more info on that another time - but, while we were there I wanted to see the poppies at the tower of london..it was absolutely amazing!

Don't miss the major art installation Blood Swept Lands and Seas of Red at the Tower of London, marking one hundred years since the first full day of Britain's involvement in the First World War. Created by ceramic artist Paul Cummins, with setting by stage designer Tom Piper, 888,246 ceramic poppies will progressively fill the Tower's famous moat over the summer. Each poppy represents a British military fatality during the war.
The poppies will encircle the iconic landmark, creating not only a spectacular display visible from all around the Tower but also a location for personal reflection. The scale of the installation intends to reflect the magnitude of such an important centenary creating a powerful visual commemoration.
We are hoping to sell all of the poppies that make up the installation and, in doing so, raise millions of pounds which will be shared equally amongst six service charities.
Click HERE to head to the website

here are some of my photo's from the day.. 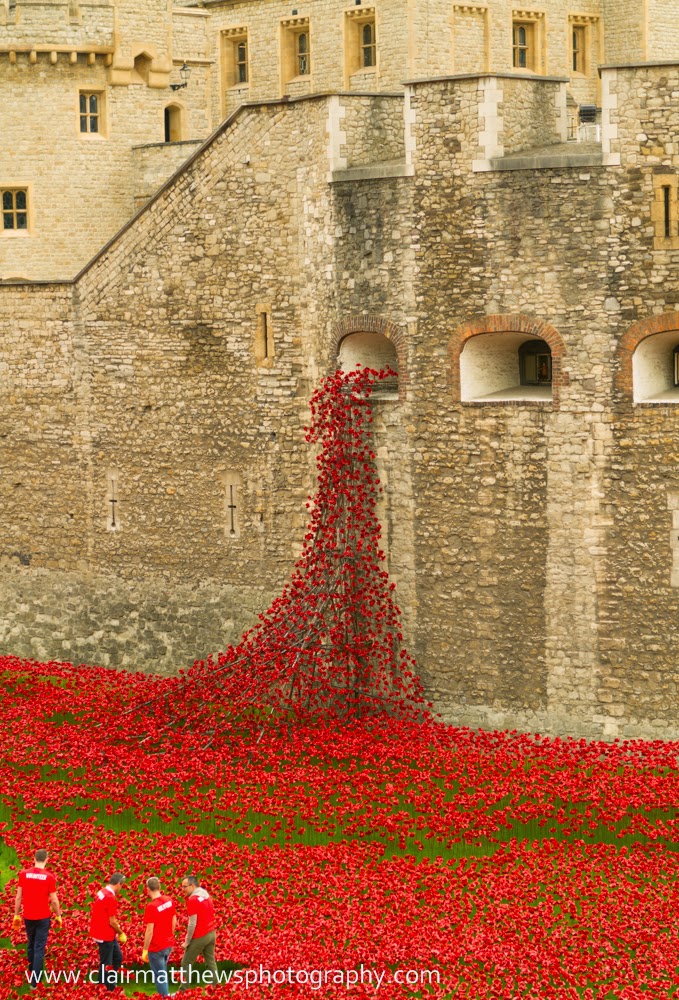 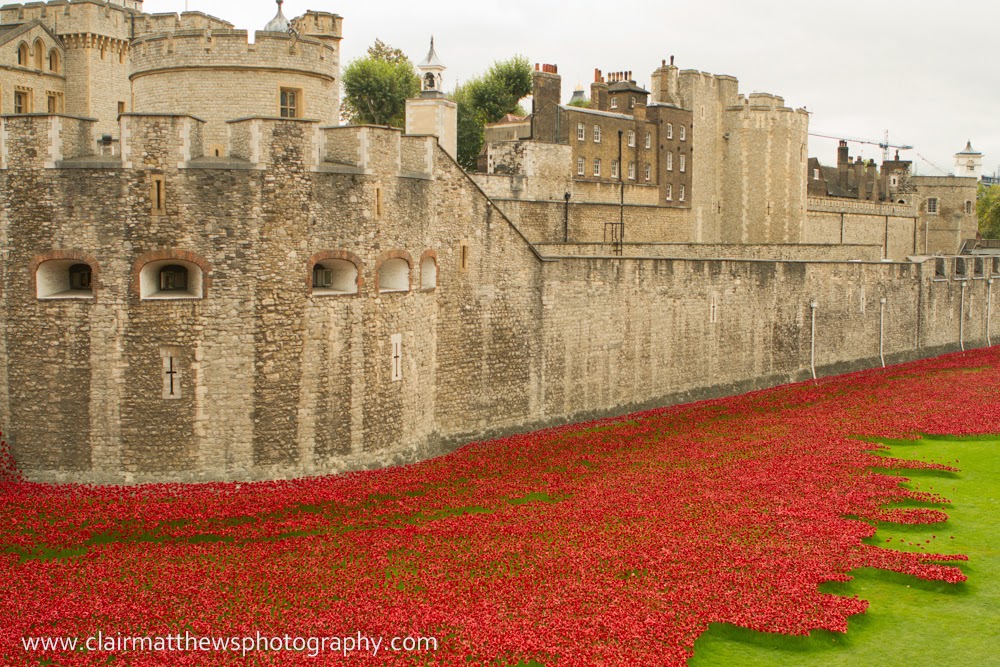 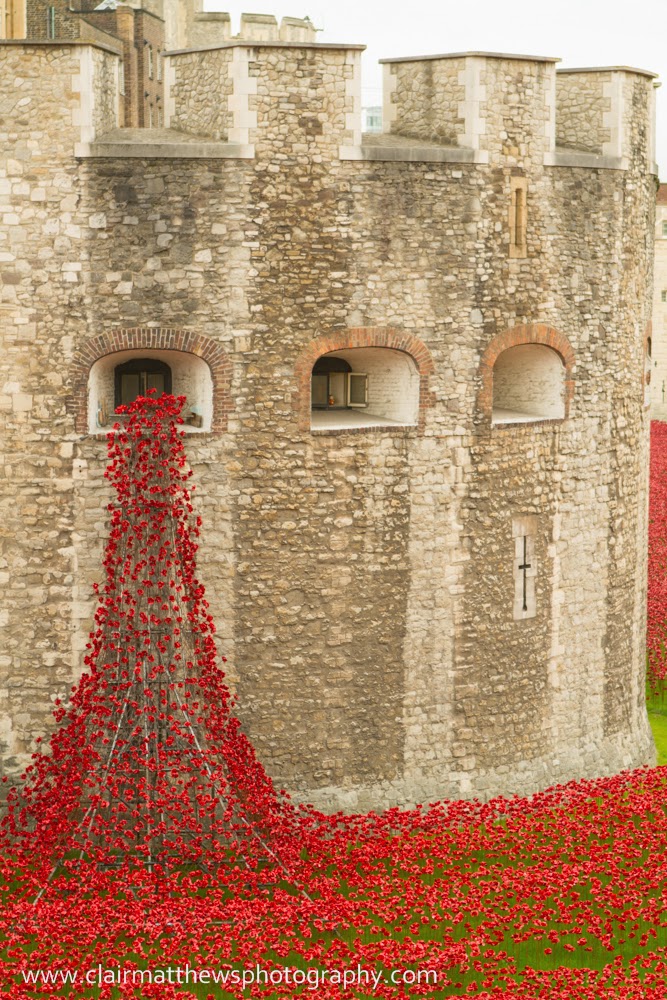 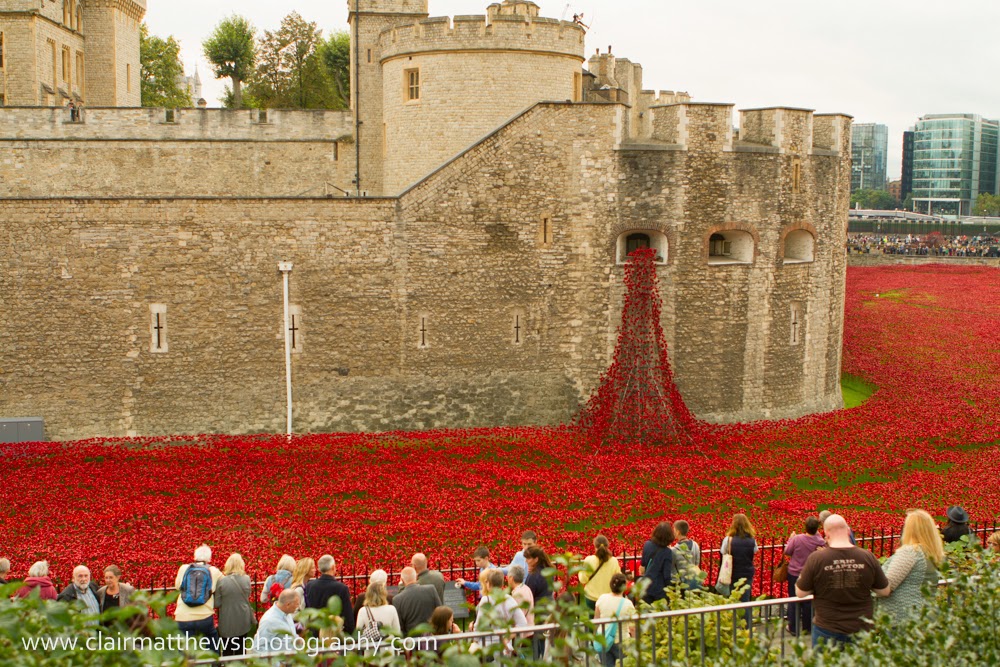 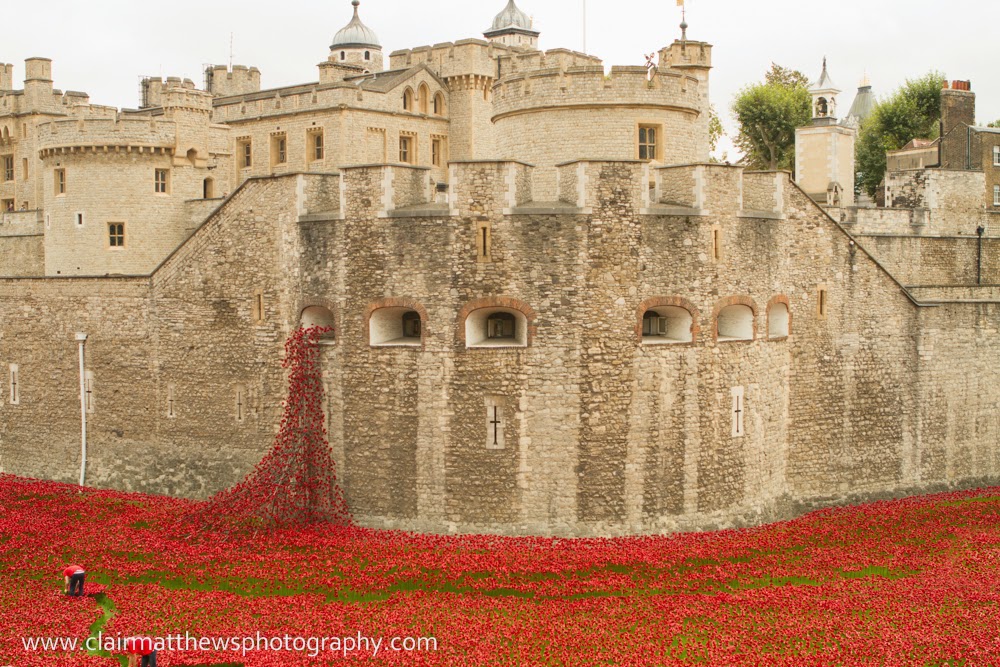 It really is well worth a visit!

*random fact - our wedding anniversary is on poppy day :)

Simply stunning and i better it looked even better, when you were there, Luv Sam x

That looks stunning! Very moving! I bet it's amazing in real life!

I went earlier in September and did the touristy bit of a tour bus and the London Eye but I really went for the poppies. They're amazing. I might go back nearer the 11th November to see how they've progressed. Then I shall look forward to getting mine :)
Brilliant pictures Clair